Why Do Heating Oil Prices Fluctuate? 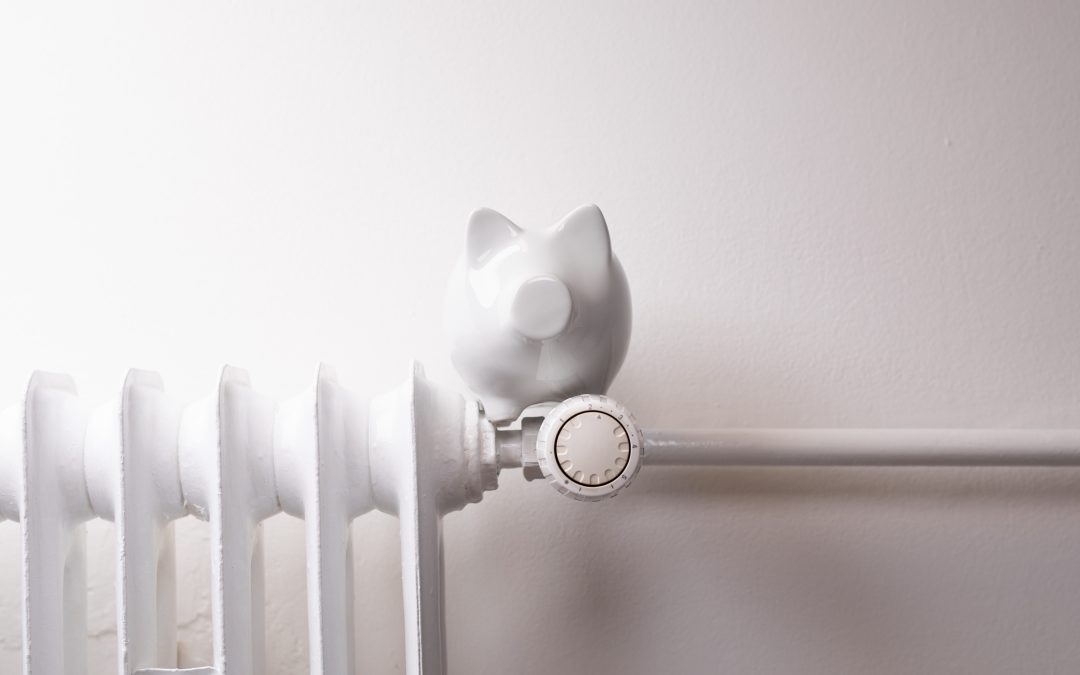 As a consumer of heating oil, you will undoubtedly notice that the price of this heating fuel is regularly called upon to change. Yearly, monthly and weekly, heating fuel oil prices are characterized by frequent spikes and decreases. This fluctuation isn’t a coincidence but comes as a result of certain factors.

This blog will explain how these prices are fixed and why they change so often.

The price of heating oil varies according to oil prices

If the price of heating oil increases or decreases, it is mainly influenced by the oil market, which changes every day. Like many products, oil prices are dependent on several factors (i.e., world supply and demand).

The price of heating oil, and therefore fuel oil, responds to the law of supply and demand. If the need for oil grows and the supply cannot keep up, the price of oil rises. Conversely, if supply exceeds demand, prices fall.

Factors that influence the offer

The oil supply is mainly provided and controlled by the OPEC member countries (Organization of Petroleum Exporting Countries). This organization brings together 14 countries that alone supply about a third of the world’s oil. Among the most important are Iran, Iraq, and Saudi Arabia. Other countries, such as the United States and Russia, with their increasing pumping, now also play a significant role in fixing the price of the barrel.

In this context, many situations can influence oil supply:

World demand is primarily related to the oil needs of significant consumer countries such as the United States, China, and Japan. These needs evolve according to their demographic growth and their economic growth.

In this case, several factors can influence the prices of petroleum and fuel oil:

In a nutshell, fluctuations in the price of heating may be caused by:

Contact Interstate Gas and Oil for Your Heating Issues

At Interstate Gas & Oil, we have a team of professional technicians experienced in oil delivery and oil tank maintenance. Give us a call today or fill out our online contact form for more information!